We actually did it.  We actually voted Barack Obama into the White House.

It hasn’t sunk in.  I still don’t believe it.  He has not yet made his acceptance speech…and I’ll tell you…  I’m in such disbelief that I’m half expecting him to walk out onto the stage, rip off a mask, and it’s George Bush.  That’s how shocked I am.  I can NOT believe that it’s real.

Michelle Obama said it, and it was a faux-paux…but I’ll say it and mean it.  For the first time in my adult life, I AM PROUD TO BE AN AMERICAN.

I promise, I won’t rub it in.  I’m not going to put the Republicans I know through ANY of what some of my Democratic colleagues probably think they “deserve” after eight years of Bush.  That’s not my place.  I’ll be happy.  I won’t be cruel.

I will say, though, that it’s going to be weird blogging without Bush and the Republicans in the White House.  What on Earth shall I bitch about now???

I know there’s no way that — by God, I get to say it — PRESIDENT Obama will ever read my blog…but I still feel the need to say this, just in case.

So, we’re still a few (sigh) hours away from knowing who the next President of the United States of America will be.  Until we find out, sometime in the wee hours I’d bet, I thought I’d post something to keep you busy.  So… 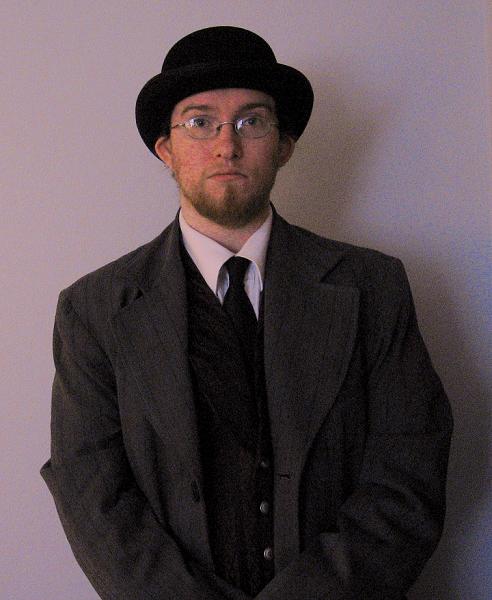